So we have been interested in this system recently, it has been around here for over 20 years now.  We were unable to get it to boot years ago, although it was supposedly working when decommissioned.  Despite being stored in less than ideal conditions, it has held up quite well and may be worth attempting to restore.  We started the process with the 7270 terminal which is now mostly functional (with the exception of the keyboard which has the dreaded Keytronic name on it): 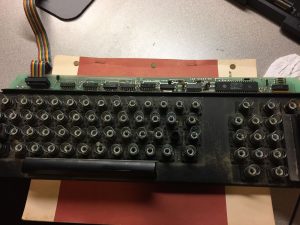 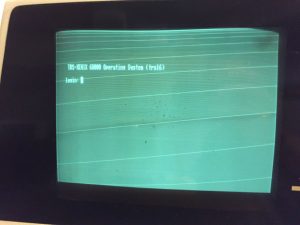 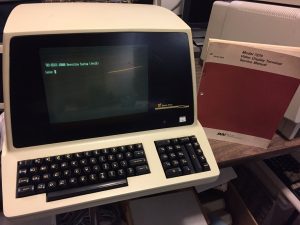 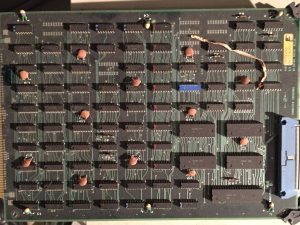